Eating Disorders and the Black Community

Eating disorders and the black community

When we think about the stereotypical presentation of an eating disorder, most of us will be holding in mind an image of a thin, young, white, middle-class female.

This stereotype is driven by the media including film and documentaries. The large majority of key icons and celebrities who have publicly shared their battles also fit this stereotype such as Princess Diana & Karen Carpenter.

These stereotypes in turn, impact the processes of screening and identification, which further reinforces the stereotype due to the types of individuals being more likely to seek support and gain access to treatment.

A 2019 study based in America illustrates the importance of challenging this stereotype. In contrast to the belief that eating disorders affect middle/upper class individuals, this study highlighted an association between food insecurity and ED symptoms with the most severe food insecure group reporting significantly higher levels of overall ED pathology and dietary restraint (Becker, et al 2019).

Impact of the eating disorder stereotype

It’s also important to consider the impact of stereotypes on research. A large majority of eating disorder research is based on samples identified via those accessing some kind of treatment. This means there is a risk and likelihood of the black experience being excluded from research itself. Much research also fails to breakdown experiences between different ethnicities and the statistics of the ethnic make-up of the samples, is often excluded.

Recognising the impact of stereotyping is only part of the solution. It’s not enough to comment on the numbers of black people suffering. We need to take a step further and actually unpick and think about the complex links between body image, food, race & culture. We need to understand how cultural differences can contribute to eating disorder development/symptom perpetuation. If the white experience of eating disorders continues to be put at the centre of the narrative we end up with a screening and treatment system that is based only on recognising and treating this presentation of the illness.

Eating disorders within the black community

When looking at self-reported bulimic tendencies and symptoms, a 2011 study based in the US, suggested black girls were significantly more likely to engage in behaviours. However, when it came to the point of diagnosis this was more likely to match the eating disorder stereotype with white individuals being more likely to be diagnosed (Goeree, Ham and Iorio, 2011).

Taylor et al. suggest that African Americans are less likely to be diagnosed by anorexia nervosa, however, onset may be earlier and persistence longer. Although this study does not delve further into why this may be – we have to contemplate and consider the impact of stereotyping and lack of access to treatment as a possible implication here (Taylor et al., 2007).

We know that hospital admissions for eating disorders have risen dramatically in the last few years, however, this has been far more significant amongst ethnic minorities. According to NHS data, hospital admissions for eating disorders rose by 30% in white ethnicities, 216% in Black Africans and 53% in ethnic minorities as a whole from 2017-2020 (Thomas, 2020). In some aspect, this may indicate a level of improvement in recognition, however, we should also consider whether it is taking a significant decline in function to the point of needing a hospital admission for recognition to occur.

Why are eating disorders going unrecognised within the black community?

4. Distrust of the healthcare system amongst ethnic minorities (Razai, Osama, McKechnie and Majeed, 2021)

5. Cultural context not considered within treatment (Goode-Cross and Grim, 2014)

6. General invisibility of eating disorders other than anorexia nervosa

7. Assumption that the thin ideal is irrelevant (Fernandes, Crow, Thuras and Peterson, 2009)

8. Stigma of mental illness in the black community – the idea of what it means to present as a strong black woman/man (Mantovani, Pizzolati and Edge, 2016; Watson-Singleton, 2017)

The links between trauma and eating disorder development are clear and well-studied. There is also a clear body of work, looking at racism as a form of trauma and major life stressor.

However, research directly looking at the impact of the stress of racism on disordered eating is sparse.

A literature review, published in 2021, suggested that racial teasing and discrimination were associated with disordered eating, disturbed body image, and depressive symptoms primarily among females across multiple races. However, highlighted the need for longitudinal studies to examine risk factors and the likelihood of eating disorder onset over time (Swann et al, 2021).

The experience of racial discrimination, is likely to impact mind & body connection, one’s sense of self and encourage a desire to conform to what is seen as the ‘norm’ – all of which are often seen as precipitating/perpetuating factors in eating disorder development.

What can we do as clinicians to challenge the white narrative in eating disorders? 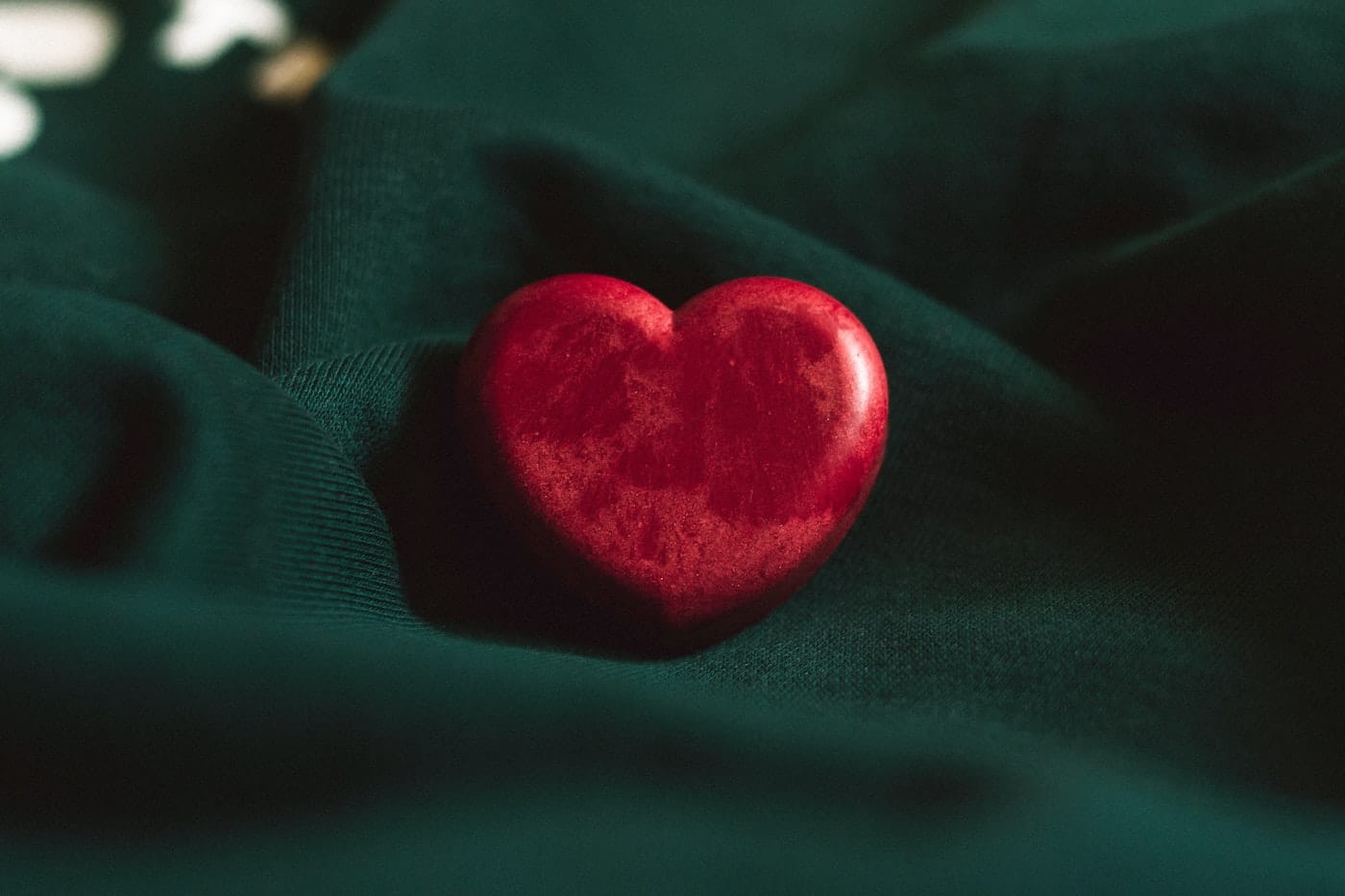 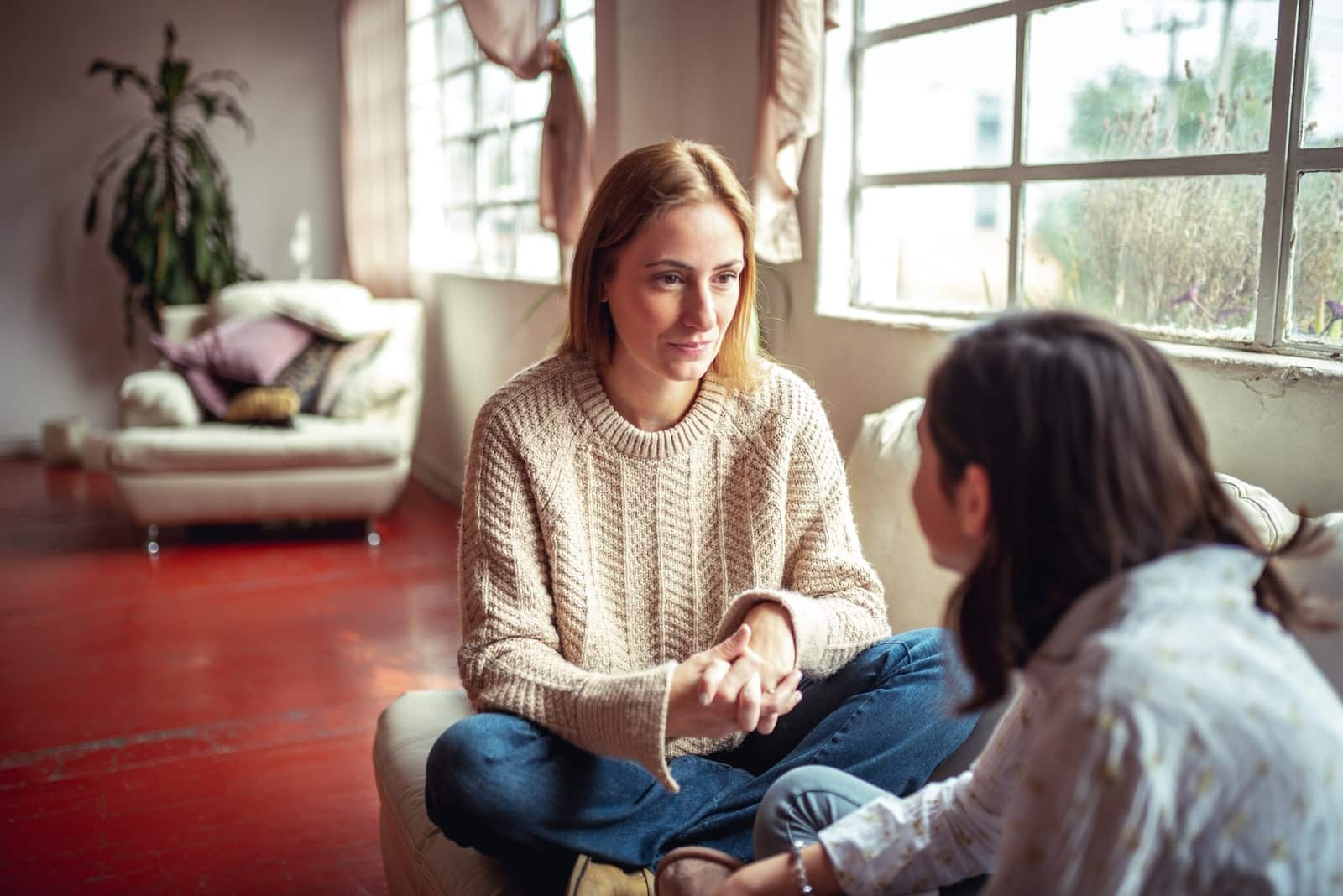 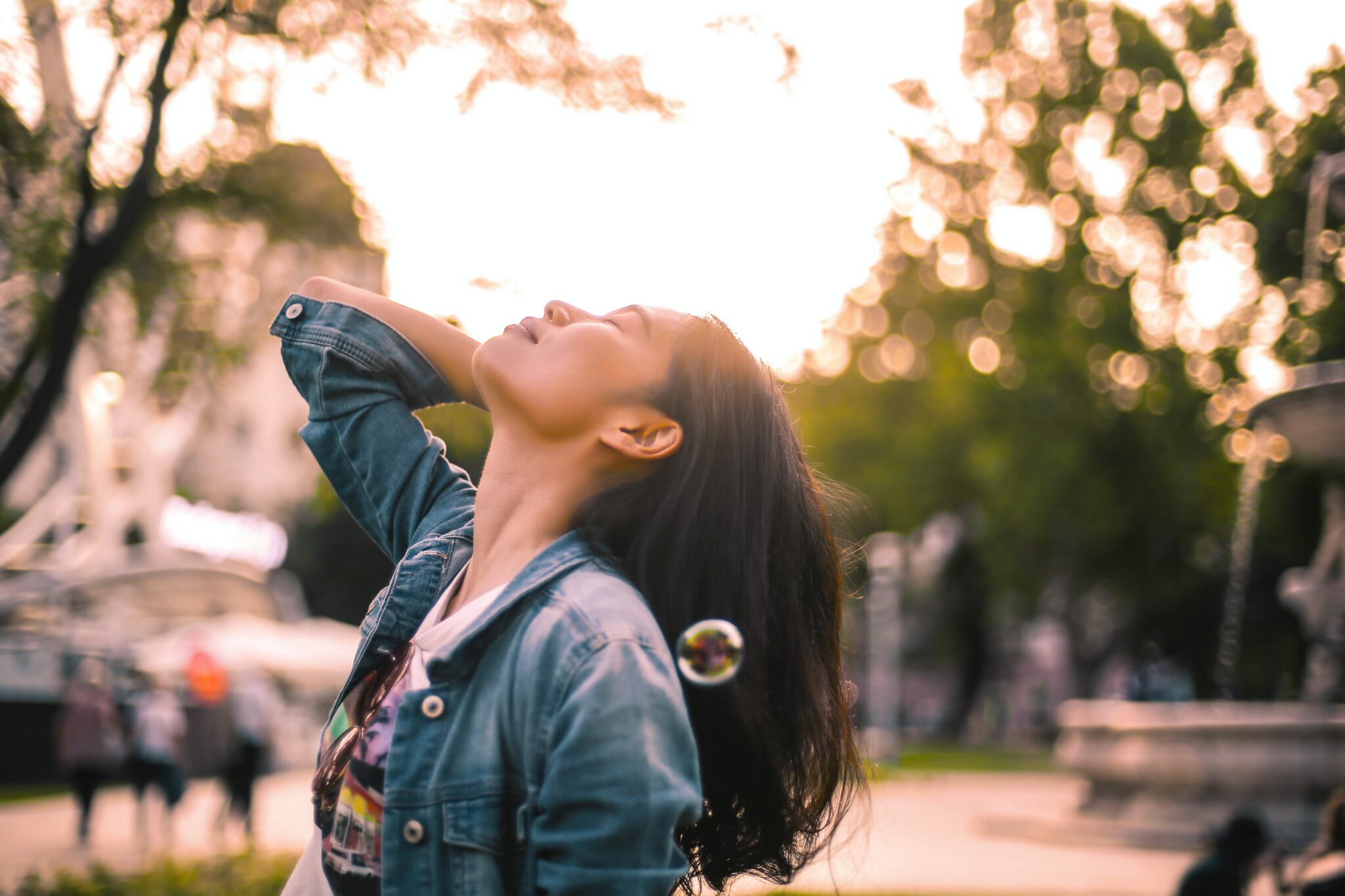 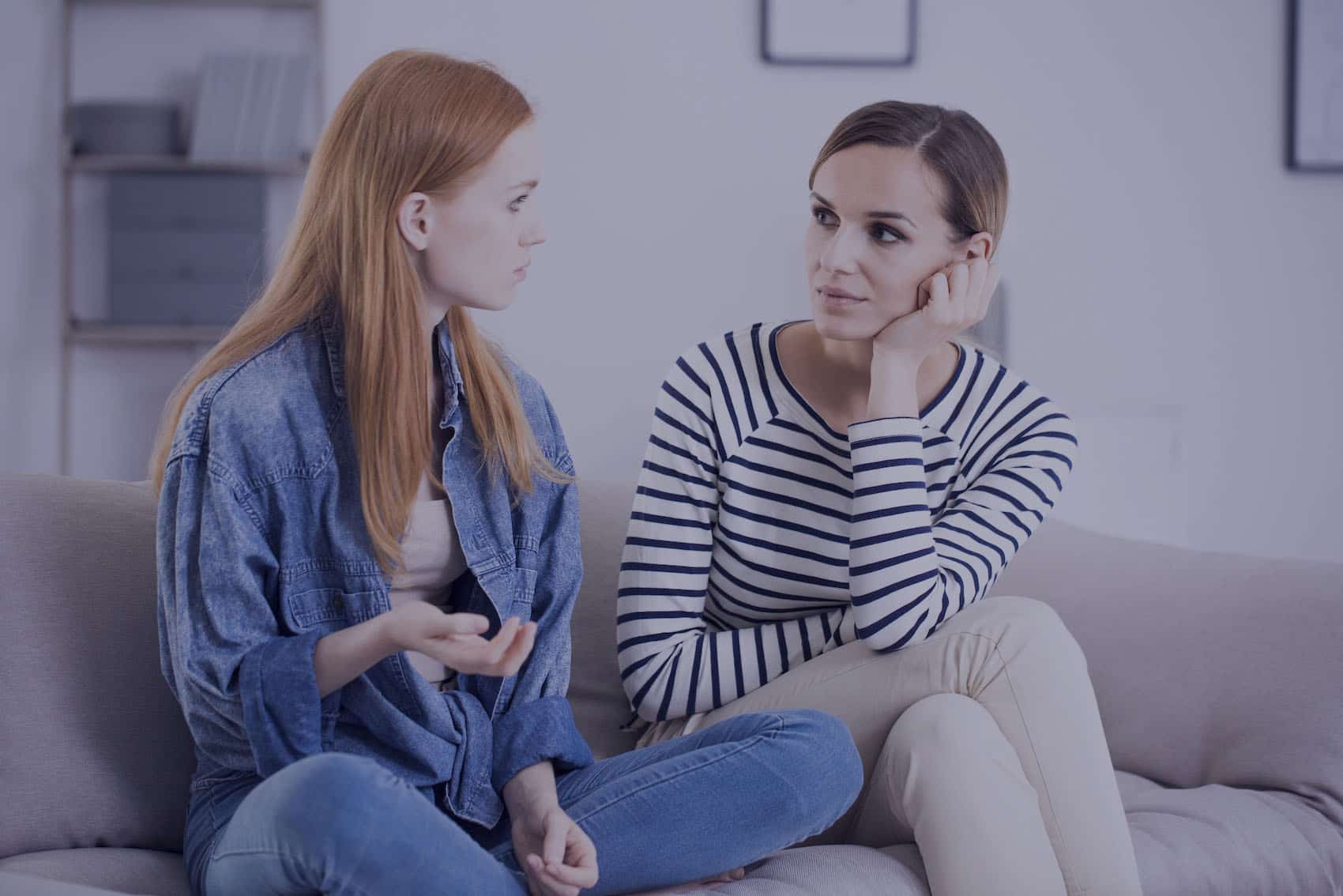 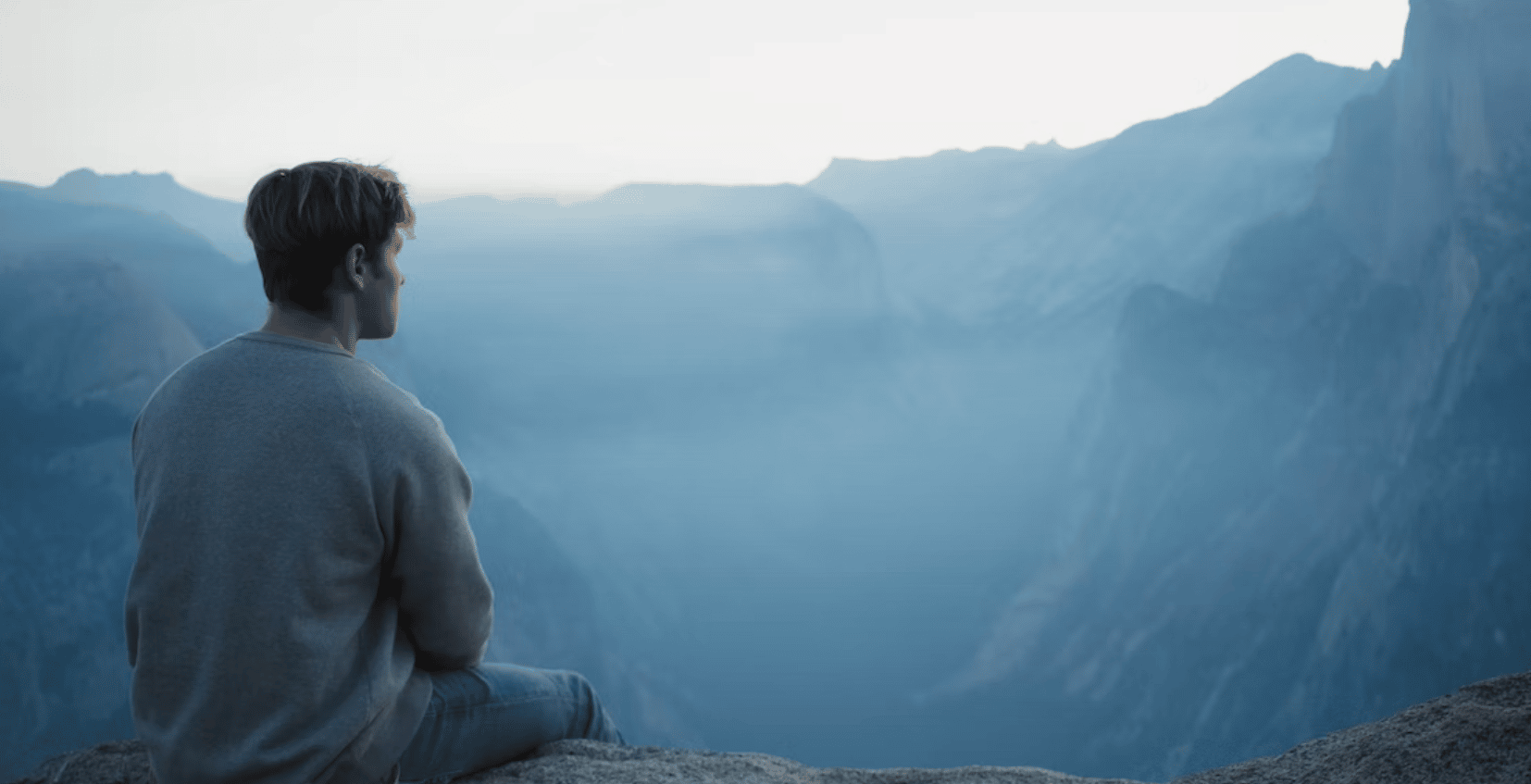 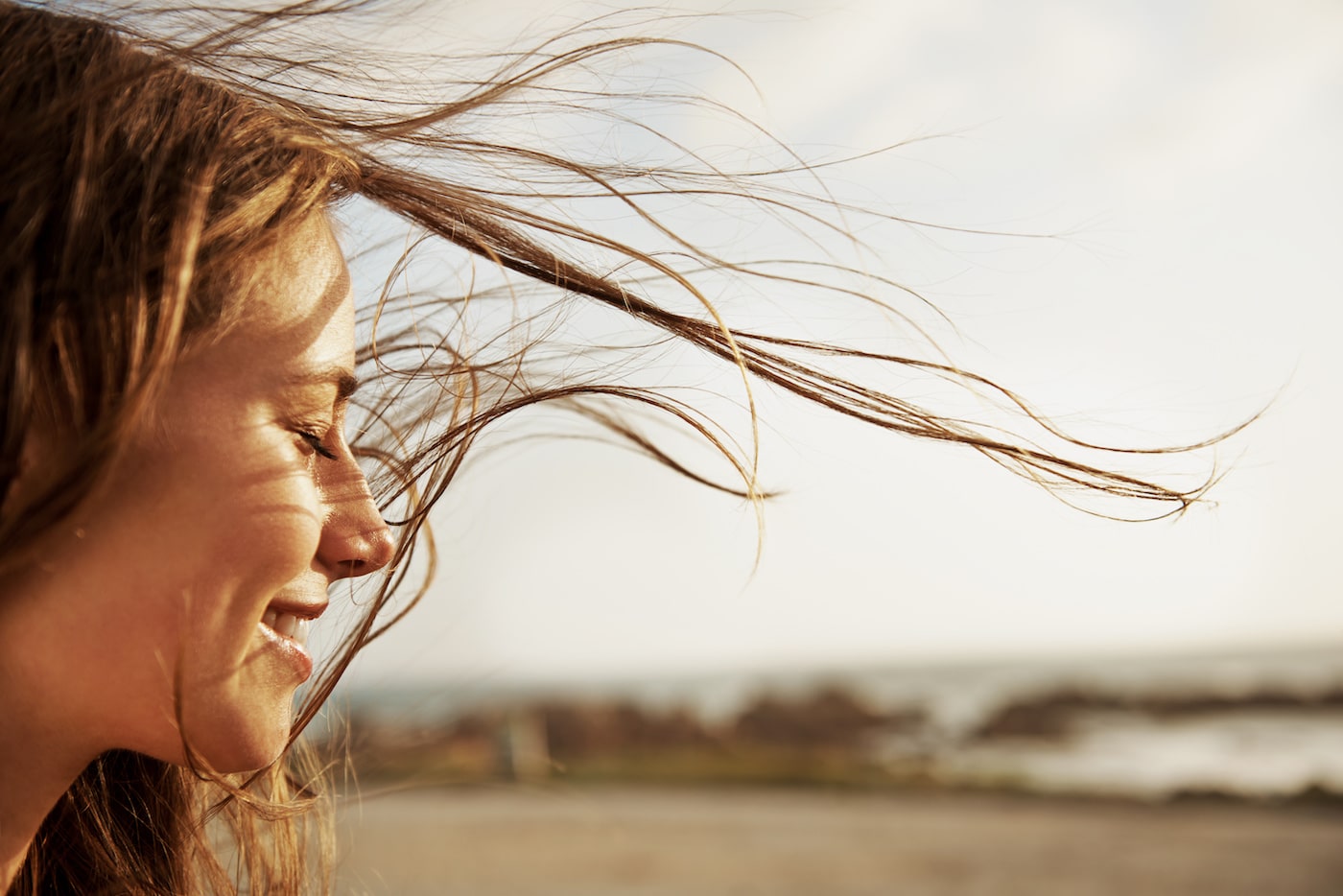 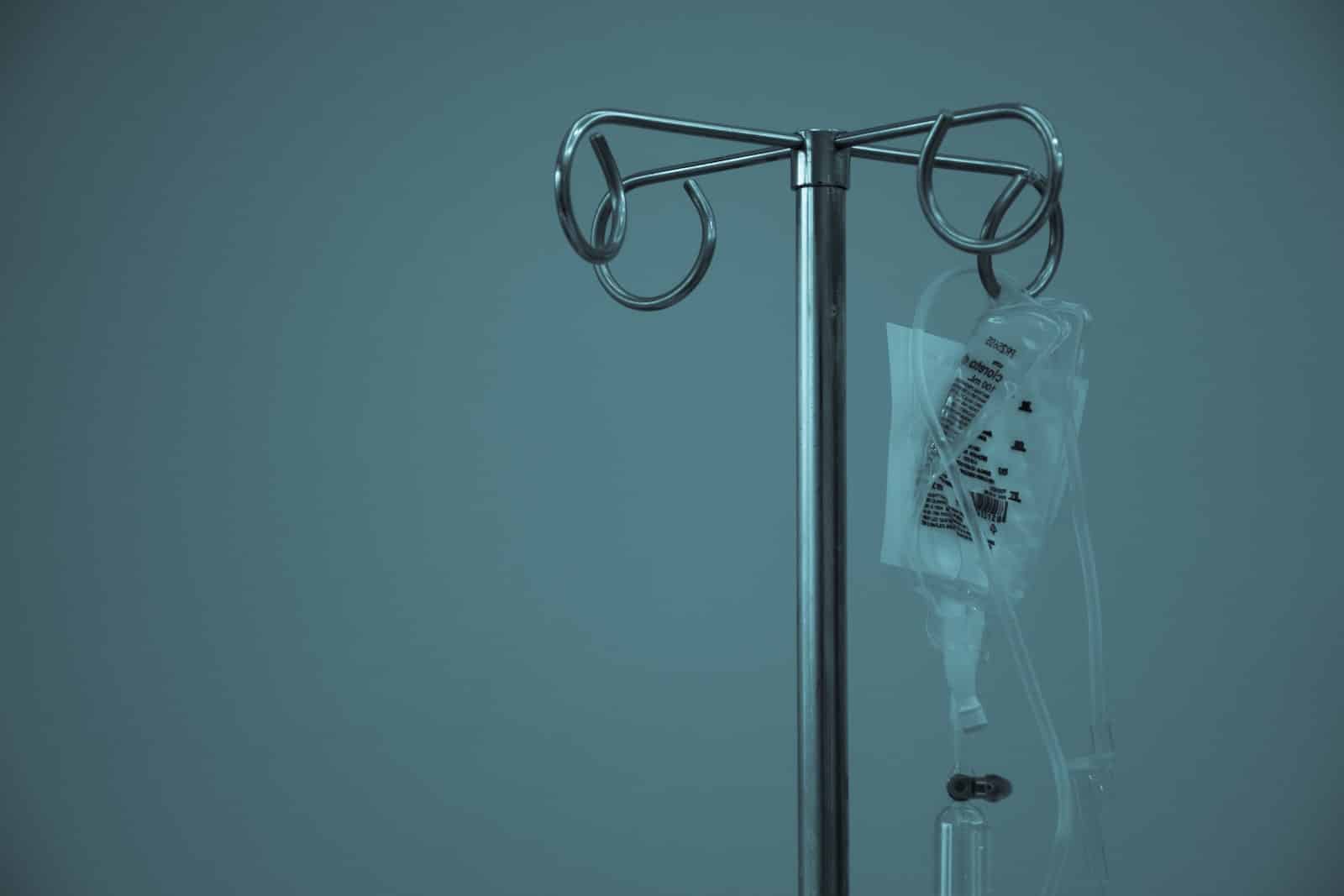